AVC in the News

(An amazing lifestyle blog that checks out charities that aren’t house hold names . . . but should be!)
“Athletes VS. Crohn’s“

“Larry Nance Jr. Takes Pride in Being a Face of Crohn’s Disease, Hopes to Become Inspiration for Young Athletes“

“Larry Nance Jr. is Using His Battle with Crohn’s Disease to Show Young Patients They Can do Anything“

Adidas and Game Plan A

“What It’s Like to Be a Teenager With Crohn’s“

Blog entry for the IBD organization Gut It Out:

“What It’s Like to Be a Teenager With Crohn’s“

Goodyear Sponsors two Athletes with Crohn’s to a Surprise Day:

While on the road, Larry Nance Jr. meets with youth athletes whom also have Crohn’s disease to help inspire
them to keep moving forward with their athletic goals. Goodyear surprised two athletes with a blimp ride,
tickets to the Cavs vs. Lakers game at the Staples Center, and a chance to meet Larry Nance Jr in person
during warm-ups. We were honored to be part of the surprise. 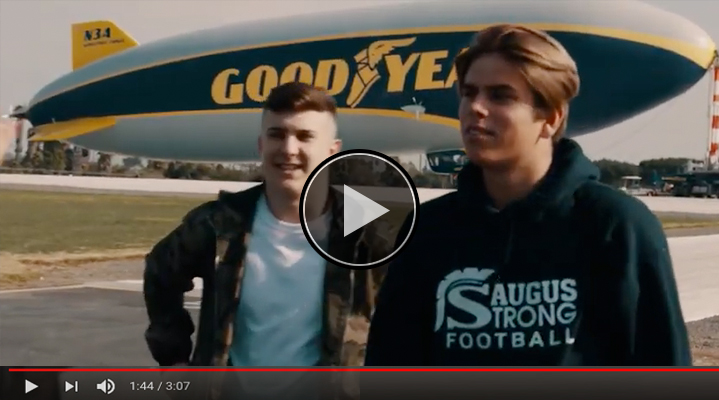 The duo was recently interviewed in New York as they hosted two fundraising events.
Thank you to CloseUp360 for capturing their impact! 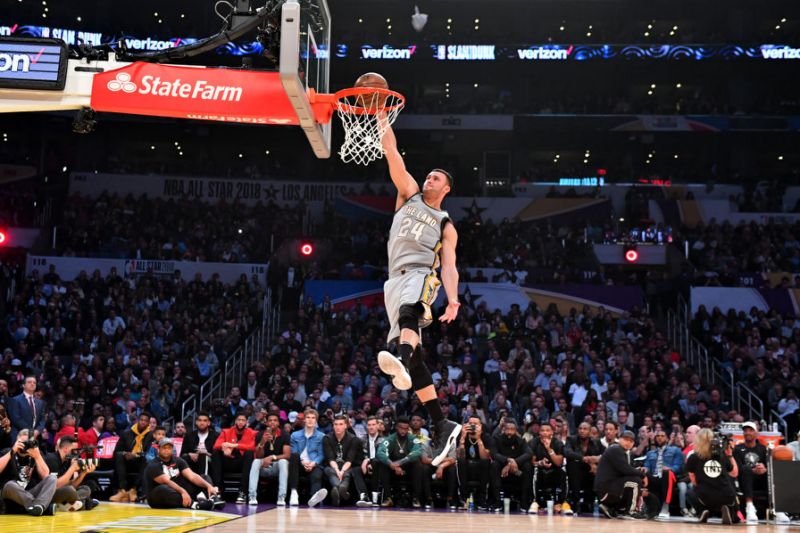 NBA’s Beyond the Paint

See Larry’s rise to the NBA after being diagnosed with Crohn’s. In this video,
Kristen Ledlow catches up with the Nance family to discuss the challenges of overcoming Crohn’s disease and
how he handles it while playing in the NBA.

As a way to connect to the Crohn’s and colitis community, Larry Nance, Jr. invites kids
to spend time with him while getting his Remicade infusions.

Interview from the 1st Annual 3 on 3 Fundraiser

News 12 came to document the fundraiser and spread awareness

Joe Girardi, former manager of the New York Yankees, tells Noah’s story while wearing an A vs C t-shirt
during his pregame press conference to help raise awareness of Athletes vs. Crohn’s and Colitis.

ESPN Radio – 98.7 FM: A segment from New York Sports and Beyond includes coverage on Athletes vs. Crohn’s and Colitis.
(Bill Daughtry’s introduction ends at 1:25 and Noah’s interview resumes at 2:02 after 37 seconds of silence)

ESPN Radio – 98.7 FM: Another segment from New York Sports and Beyond catches up with Noah Weber & Larry Nance, Jr., about Athletes vs Crohn’s.
(You can find the segment at the 27:07 mark)