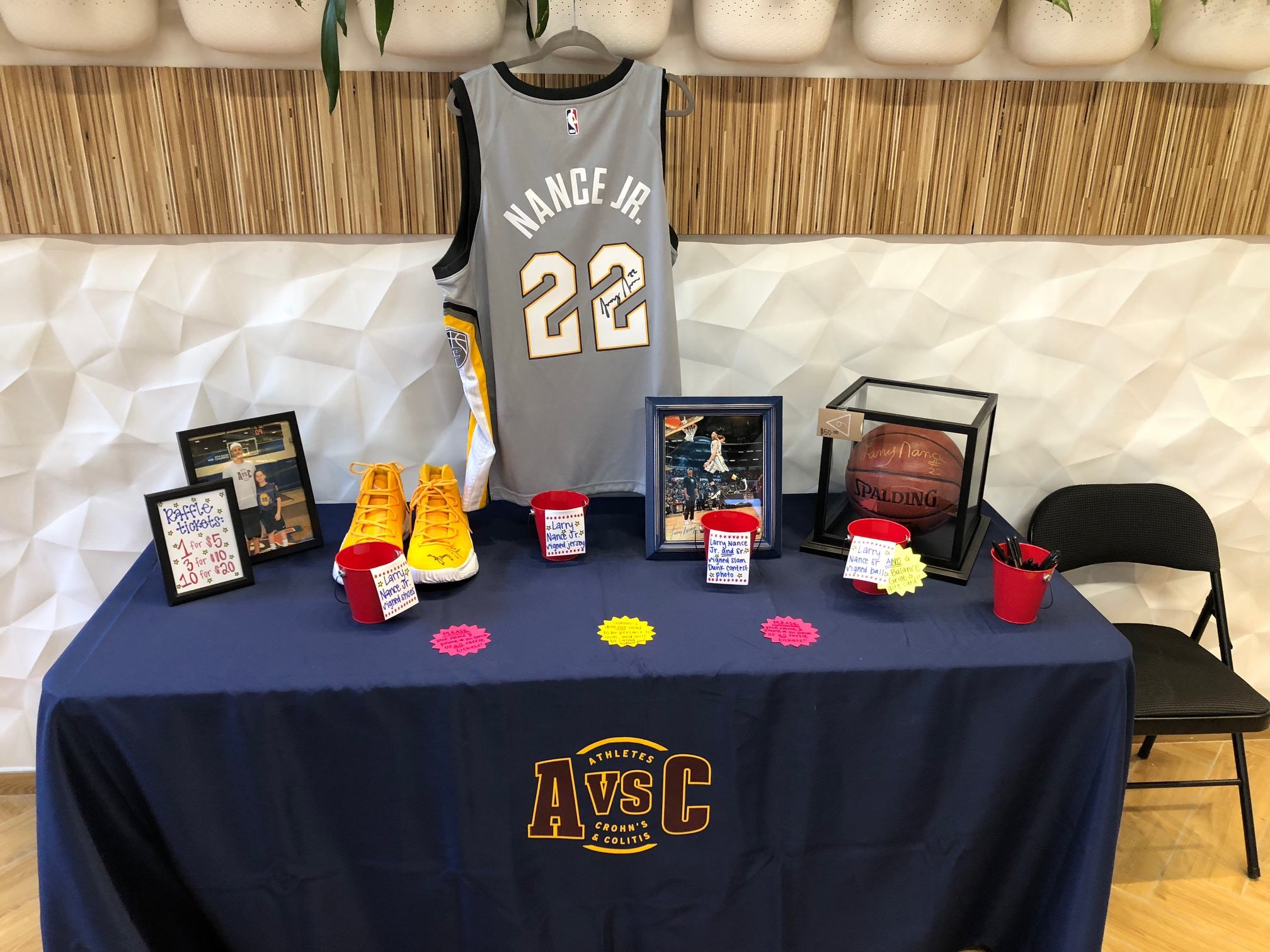 AVC supporters in Northeast Ohio had a night of food, fun, and fundraising!

On Wednesday, September 19th, 2018, Athletes vs Crohns & Colitis hosted a successful event which included a sneak peak at the brand new Balance Grille in Cleveland, Ohio; great raffles; an appearance from Larry Nance Jr, and more! 100% of the proceeds, which amounted to over $4,000, benefited AVC. 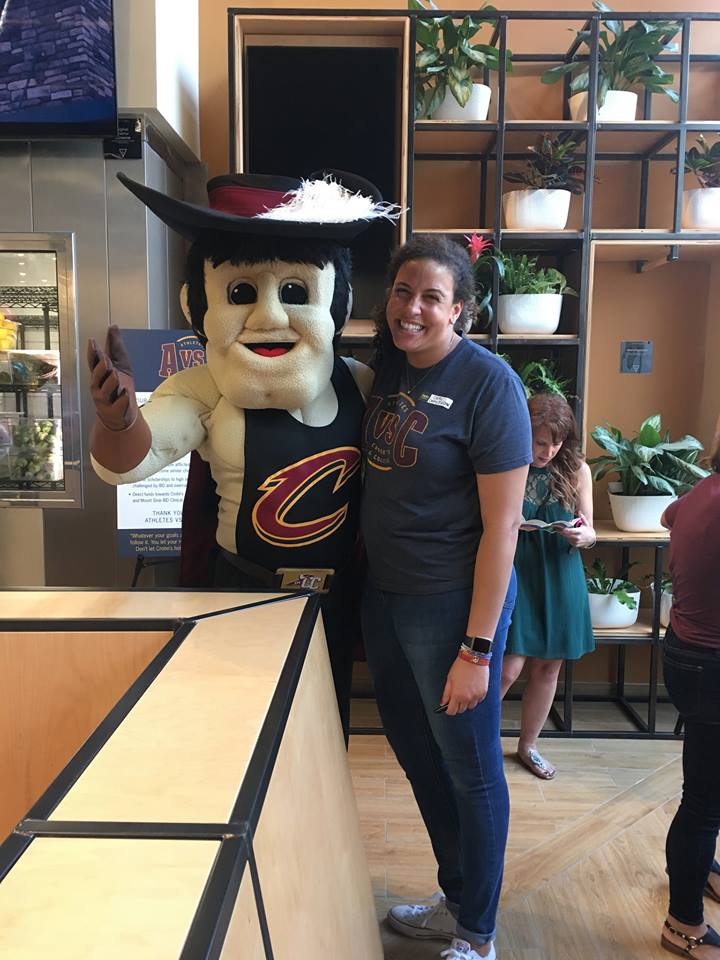 From Casey Nance, Director of Operations for AVC:

“The food was delicious, we met so many awesome Crohnies and their families, and we raised over $4,000 for AVC. We are so grateful for the support and can’t wait for more things to come.” 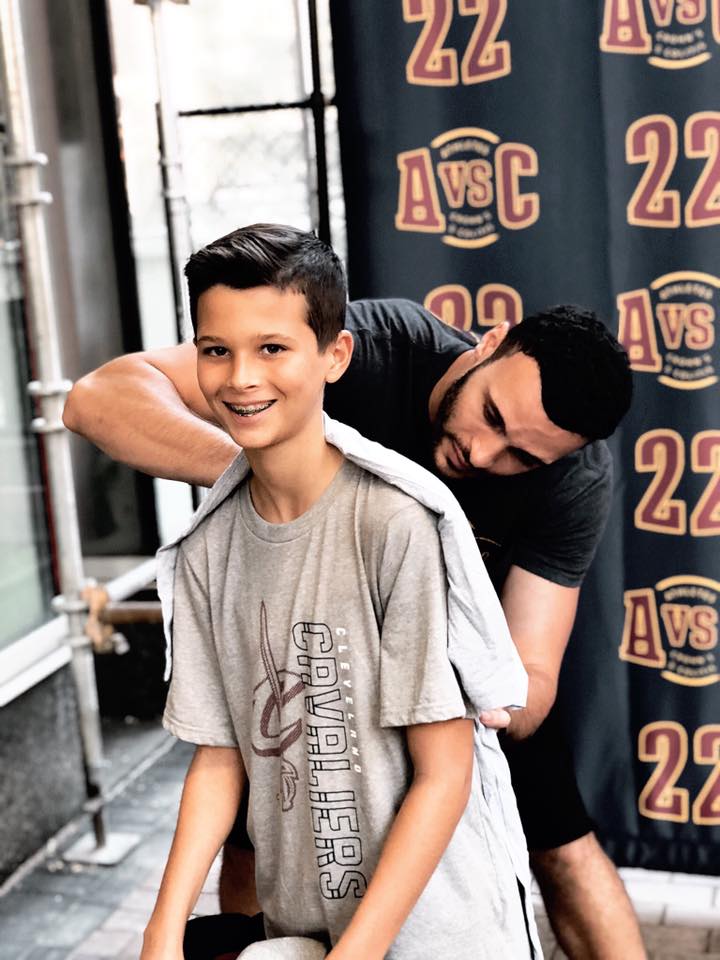 “As a parent, I have learned it’s so important our young athletes find a positive role model. Not only did we find a positive role model, but we also found one that understands Jonas’ journey and his battle with Crohn’s disease. We were beyond thrilled to meet Larry Nance Jr. and his amazing family tonight! Keep up the good work, continue to raise awareness and one day we WILL find a cure #kickncrohns I encourage all of you to follow Athletes vs. Crohn’s & Colitis They’re doing some amazing work and raising awareness for our community”